In the end it’s all a matter of ATTITUDE 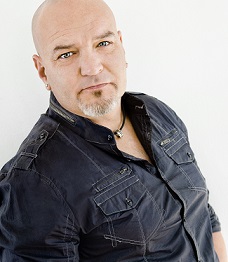 At the age of 25 with only $50 to his name, Justin Herald set about changing the course of his life.

Justin created Attitude Inc, a clothing brand that became an international licensing success that turned over in excess of $20 million per year.

Justin’s success was so well noted that he was named the “INTERNATIONAL ENTREPRENEUR OF THE YEAR” for 2005.

He recently was also awarded the Future Leaders Award, which recognises him as being one of the 50 most influential leaders of the next generation in Australia.

He is also Managing Director Customer Culture, one of Australia’s leading customer service training companies, that not only teaches staff around the world “how” to give great service, but more importantly, “why” it is needed.

This has proven a game changer with the companies that engage Justin and his team.

He is in high demand as a Corporate and Conference speaker and is respected as one of Australia’s leading authors on getting more out of life. Justin currently speaks at over 100 conferences each year and he also personally mentors over 100 business owners each year

Justin’s products In addition to the success of Attitude Gear®, Justin has produced his own products. Justin first released his business/motivational book in April 2003. Within 3 weeks “Would you like Attitude with that?” hit the bestsellers list. Justin’s much anticipated sequel, “So what are you waiting for?”, was released in May 2004 with an overwhelming response. He has gone on to write another 6 more best selling books.

Justin and the media Due to the amazing success and growth of his business, Justin is constantly in the media spotlight. His story has been shown on such TV shows as A Current Affair, Small Business Show, The Today Show, Today Tonight, Sunrise and is also a special business mentor for Koshies Business Builders TV show. He is constantly interviewed and highlighted both on radio stations and throughout the print media, e.g. The Age, and the Daily Telegraph, and many more. The Sydney Morning Herald describes Justin as “One of Australia’s brightest marketing success stories”.

“Justin is the best speaker we have ever had for any of our conferences. His content, delivery style and messages rang plenty of bells and enabled us to end the conference on a high note.
Thank you for making it such a success”.

Drop us a line anytime, and we will respond to you as soon as possible . 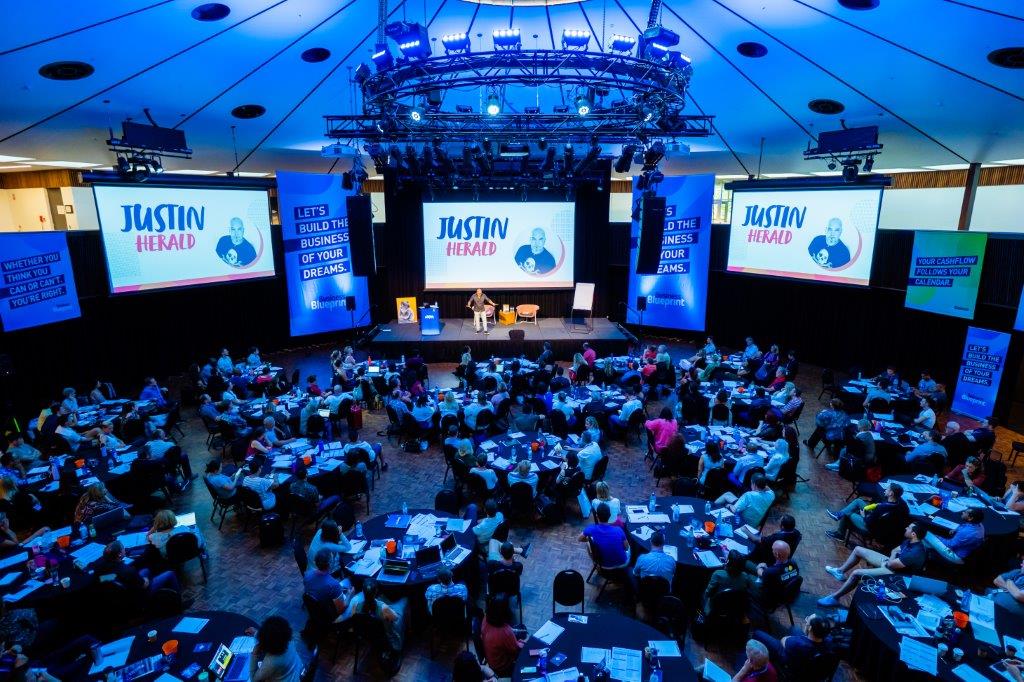